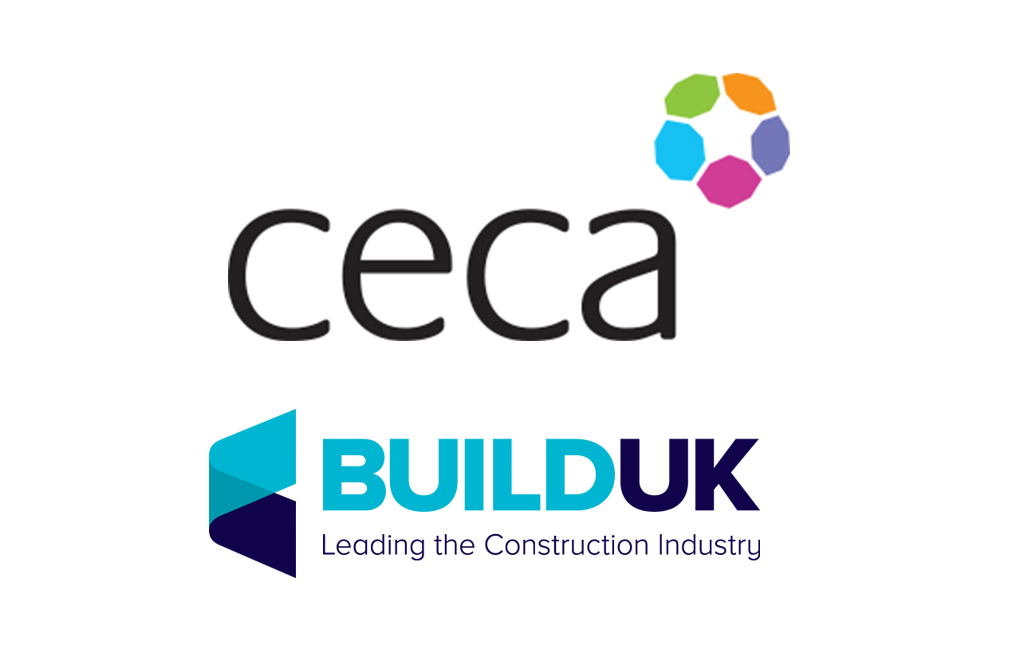 ADCAS has announced its full support for a newly introduced pre-qualification (PQ) system – a joint venture by Build UK and the Civil Engineering Contractors Association (CECA) designed to tackle the current pre-qualification inefficiencies costing the construction industry millions every year.

The first phase of the much-needed scheme sees the publication of a Common Assessment Standard (CAS) which will be used to pre-qualify companies. The CAS will feature key questions based around existing PQQs, including BSI’s PAS91, and will cover topics relating to finance, health and safety, the environment, quality and more.

ADCAS has long argued that the existing pre-qualification system is too fragmented and needlessly complex and the association is hopeful that this new system will go a long way in reducing wasted man-hours and costs.

Malcolm Moss, President of ADCAS, commented: “The ADCAS membership welcomes this timely reform of the pre-qualification system and is optimistic that it will make a real difference in reducing unnecessary and time-consuming administration work, allowing companies to channel valuable resources into delivering first-class infrastructure projects.

“As this new approach is based on ideals that the industry agrees on, this system looks to be in line for widespread adoption and, with the introduction of CAS, companies will undoubtedly benefit from no longer needing to be certified by multiple assessment bodies.”

Achilles, CHAS and Constructionline have been appointed as the first recognised assessment bodies. 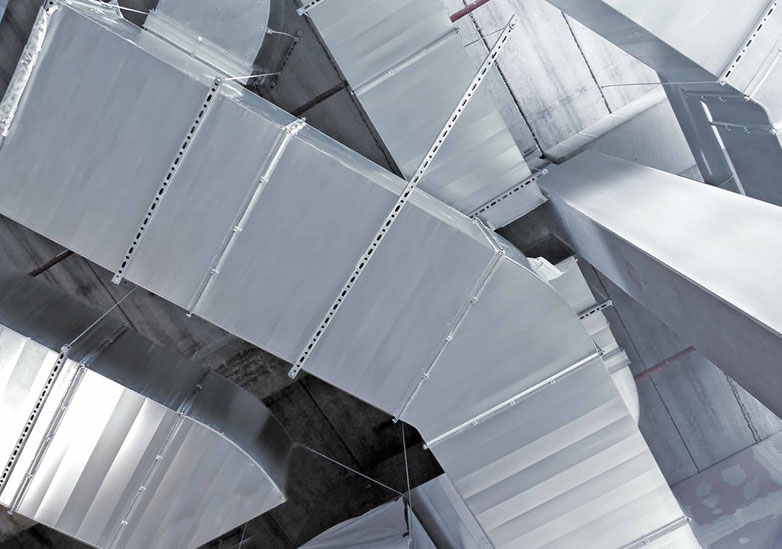 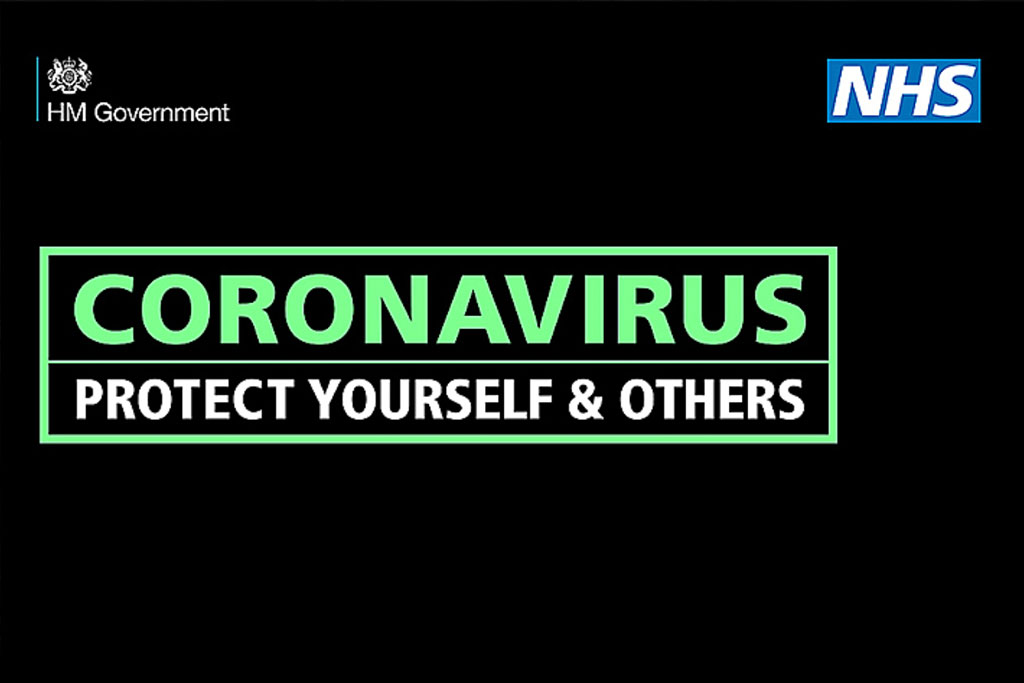 Coronavirus (COVID-19): What you need to know 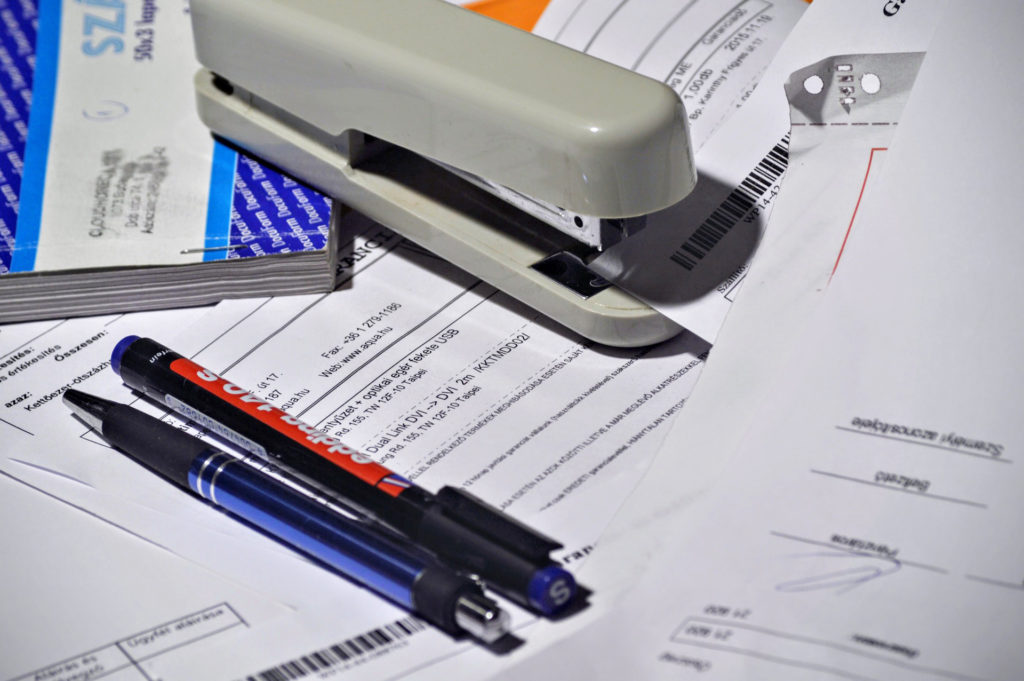 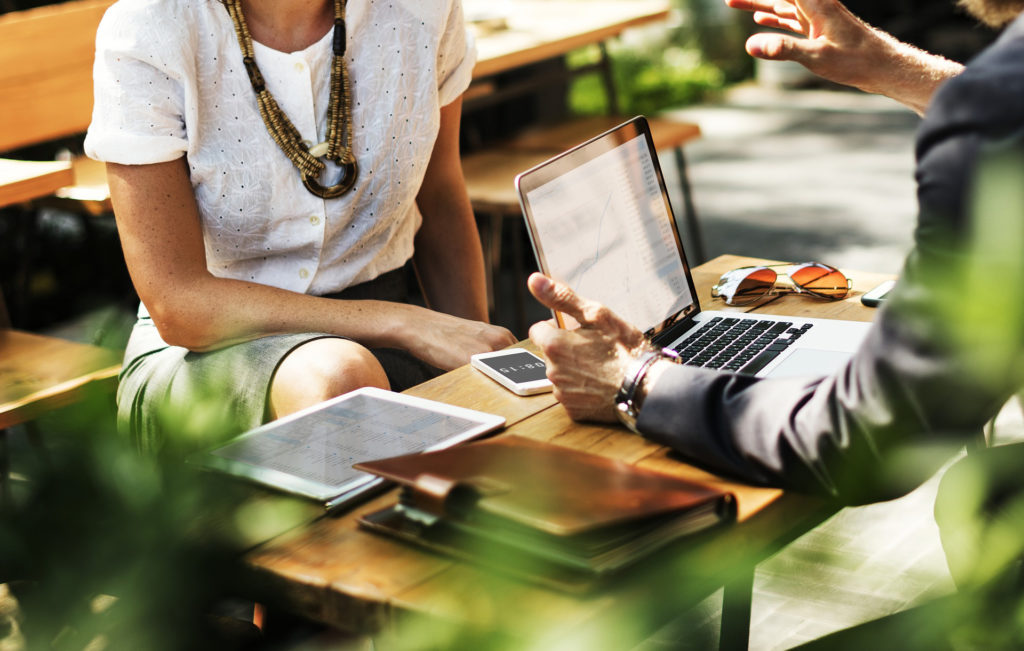 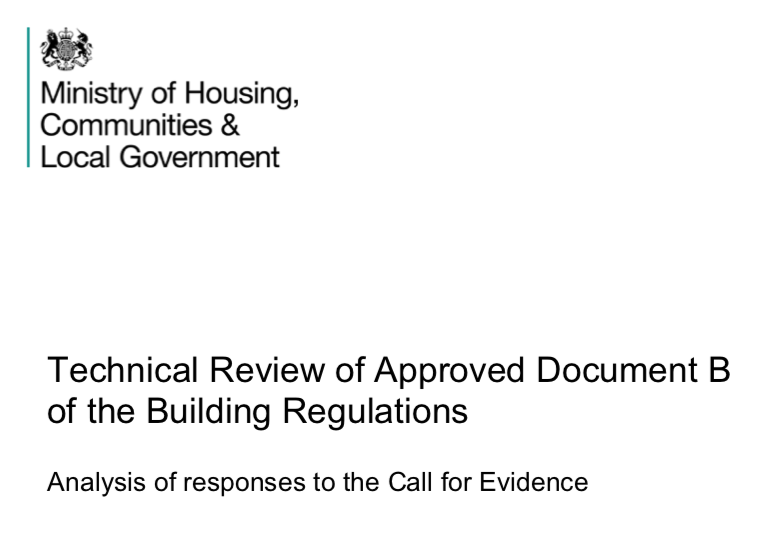 Update on review of Approved Document B

Our site uses cookies. To find out what cookies we use and why we use them click here. If you carry on using our site we will assume you consent to us using cookies in this way. Accept